Another San Jose tradition returns this year with the return of the Rose, White and Blue Parade on July 4, after two years away from the streets due to the COVID-19 pandemic.

To bring the event back in style, parade organizers have chosen a Silicon Valley power couple as honorary grand marshals: former Santa Clara County Supervisor Rod Diridon and Commonwealth Club of California CEO Gloria Duffy. , who will be joined in the parade by their four grandchildren. .

But they are not the only winners this year. San Jose resident Phuong-Tâm, who became a revolutionary rock singer in Vietnam in the 1960s, is the grand marshal of the community artist. And the next group of artists and community leaders associated with Project Womanhood are the Community Catalyst Grand Marshals: Alexandra Luong, Dana Harris Seeger, Maylea Saito, Pantea Karimi, Sofia Arredondo, Adrienne Keel, Gabrielle Antolovich, Kathy Cordova and PJ Hirabayashi.

Honestly, at a time when many people wonder how much our country values ​​women, it’s encouraging to see this Independence Day event in the nation’s 10th largest city bringing this diverse group of women to the fore. .

The parade will follow a car and motorcycle cruise departing from Lincoln High School on Dana Avenue at 9:45 a.m. and continuing through the Shasta-Hanchett neighborhood to The Alameda. A festival will begin at 11 a.m. at the parade’s ending point at Shasta Avenue and The Alameda, with entertainment on the SJZ Boom Box stage including the Bloco do Sol, VietSteps, Valley Baton and the David Lechuga Trio. There will also be food trucks, a children’s play area and a professional wrestling stage.

By the way, for those who prefer not to be in a crowd watching the parade, the whole thing is broadcast live in three languages ​​on Facebook. Santa Clara County Supervisor Susan Ellenberg’s page will carry the English version, the Rose, White and Blue Parade page will have Spanish, and Assemblyman Ash Kalra will carry the Vietnamese version on his Facebook page.

More information, including a parade map and links to live streams, is available at www.rwbsj.org.

ART AND ABOUT: The San Jose Museum of Art is presenting must-see exhibits this summer, including the stunning “Jean Conner: Collage” and “Hito Steyerl: Factory of the Sun,” which will be joined next month by a showcase of the photographer’s work. Bret Weston. And outside the building, you can see colorful wayfinding banners on Santa Clara Street with artwork by Juan Carlos de Araujo of Empire 7 Studios.

There are also more opportunities to see all that good stuff, as Executive Director S. Sayre Batton announced that the museum is expanding its opening hours to be open every Friday evening from 6-9 p.m. starting this week. and every Thursday evening from 4 p.m. to 9 p.m. from July 8. San Jose Jazz will have its regular First Friday takeover this week, spotlighting Bay Area bassist Frunkyman, aka Miguel Leyva, who recently graduated from San Jose State’s Masters in Jazz Studies program. . Entrance is free for the evening and you can confirm your presence on www.sjmusart.org.

Art lovers should also note that the usual Southern First Fridays art crawl in the SoFA district is taking a month off due to the holiday weekend and will return in August.

PARTY IN THE PARK: Fil Maresca is one of San Jose’s best-known event planners, and he planned the perfect event for his 65th birthday this past weekend. And while many might have longed for a milestone like that, Fil stayed true to its roots with a truly local affair. It’s what you’d expect from the guy who puts on the SoFA Street Fair, has had so many reunions honoring old South First Street nightclubs, and is hosting an online and in-person 80s music bingo game at SoFA Market .

“I just collected everything I love,” Maresca said at the Plaza de Cesar Chavez party last Friday, where he wore a t-shirt with the slogan “#OLDANDPROUD.”

Noah and the Arkiteks provided local music, local beer was poured, and even the Treatbot ice cream truck made a welcome appearance on a hot day. There was a tent for the Levitt Pavilion — Maresca is on the board working to bring the concert hall to St. James Park — and another selling comic books for a dollar each (“That’s my fund retirement,” Maresca joked about his collection of 12,000 comics.) 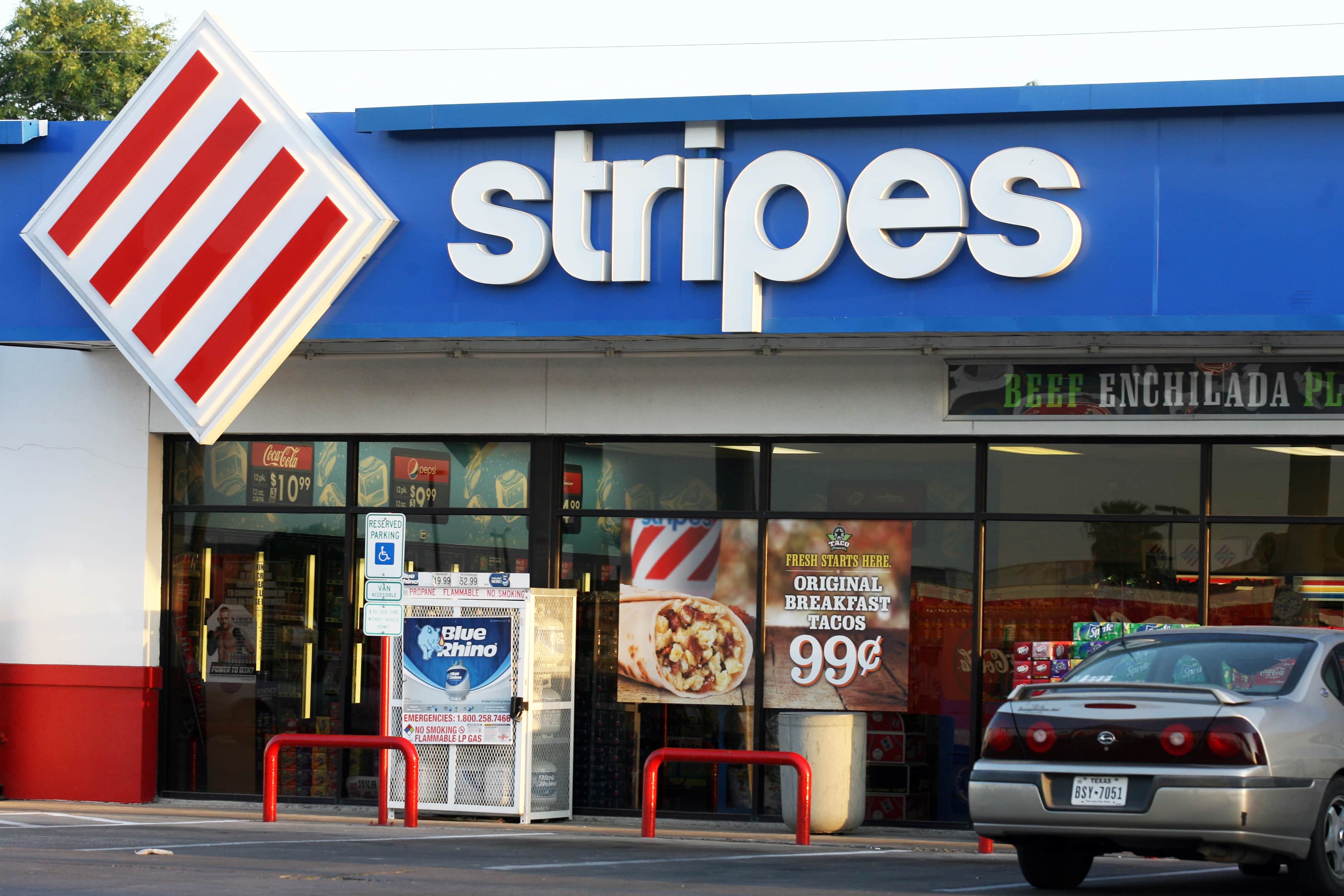 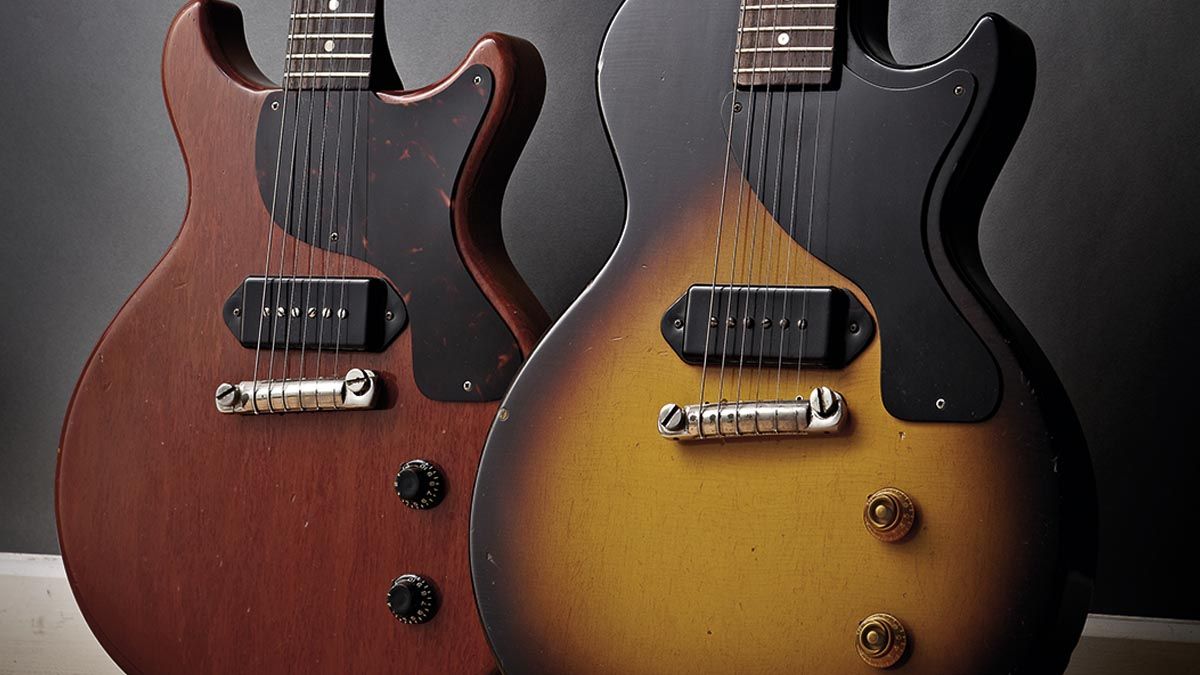 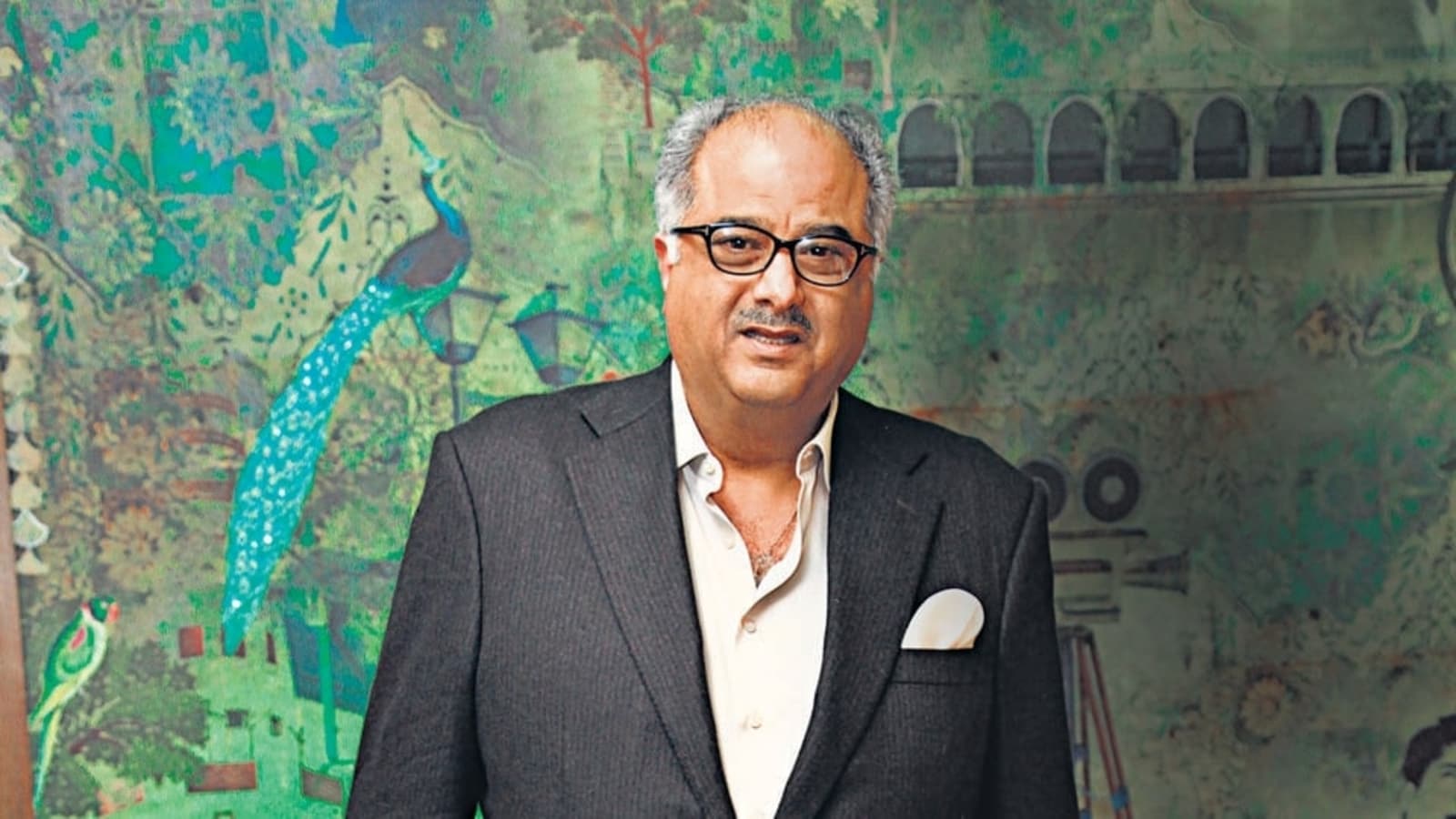