The Nintendo Wii U and 3DS are really long in the tooth now. So it’s no surprise that earlier this week the company announced that it would shut down the eShop for these devices. But the announcement can be misleading, especially for us here in Malaysia, where the company has no official presence.

According to the announcement page, Nintendo will be discontinuing the Wii U and 3DS eShop at the end of March 2023. While it looks like you still have a whole year to get last-minute games on these aging platforms, it’s not really the case. . Indeed, on May 23 of this year, you will no longer be able to use credit cards to add funds to your account to purchase these games. Which for most of us would be the primary method of shopping on the eShop. Then, on August 29, Nintendo eShop cards will no longer be usable either.

Our statement on the closure of Nintendo’s legacy digital stores. pic.twitter.com/mG5GzuGH4G

Here, Nintendo says that despite the eShop closing, you’ll still be able to redownload games you already own, as well as software updates for the Wii U and 3DS. This will remain for the foreseeable future, but not indefinitely. Speaking to Nintendo Life, an anonymous former Nintendo of America employee claims that in the next few years even the ability to re-download games you’ve purchased will be lost. Although no exact figures were provided for this claim.

This shouldn’t come as a surprise, as maintaining these services would still cost resources, and the lower number of game purchases on these older platforms compared to the Nintendo Switch would make it harder to justify maintaining them.

Still, this means that, if you’re a fan of video game history, these games will soon be out of reach permanently. And so is the argument of the Video Game History Foundation, a preservation charity, which says it’s the problem with the shutdown. As part of the FAQ, Nintendo previously said these “classic” titles would make their way to the Nintendo Switch Online subscription service at some point. Although this section has been deleted since it was originally published.

Anyway, if you want to make last-minute purchases of games from the Nintendo Wii U or 3DS eShop, you really only have until May 23 to do so. After that, you will no longer be able to use a credit card to add funds to your account. Which effectively means the eShop is closed for you.

Previous Recovery update: 5 types of financial relief you can still claim in 2022 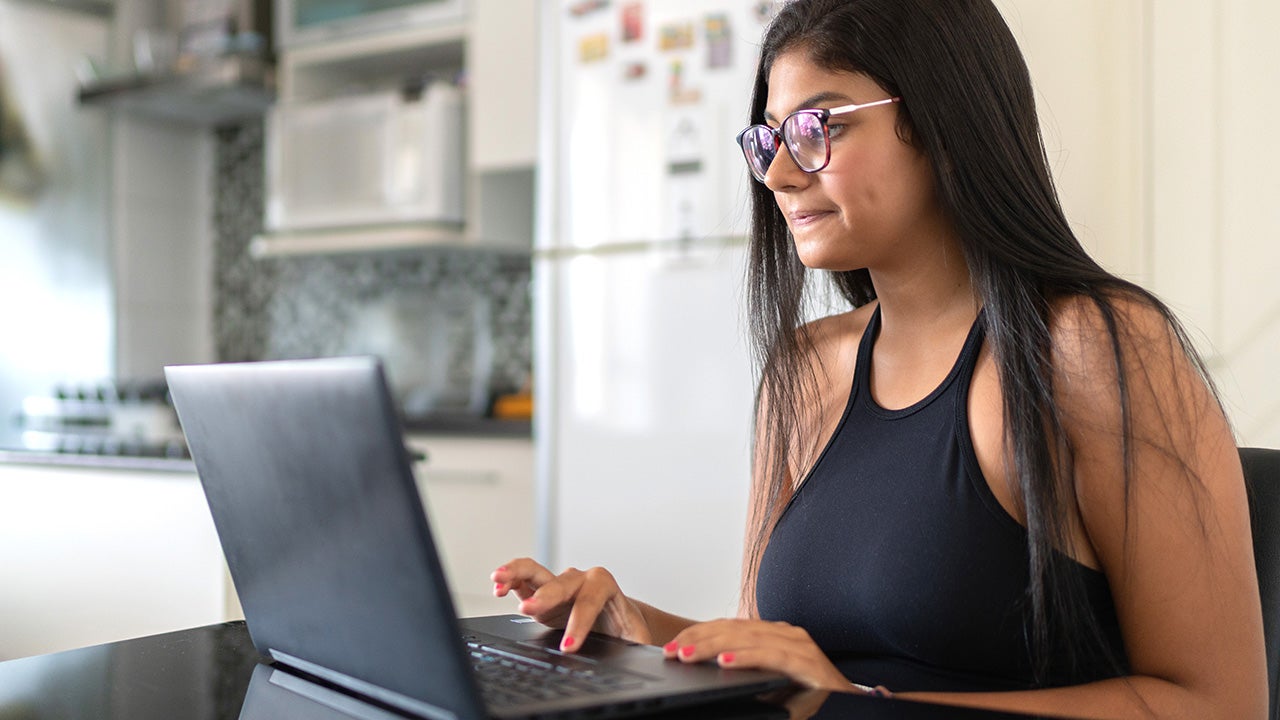 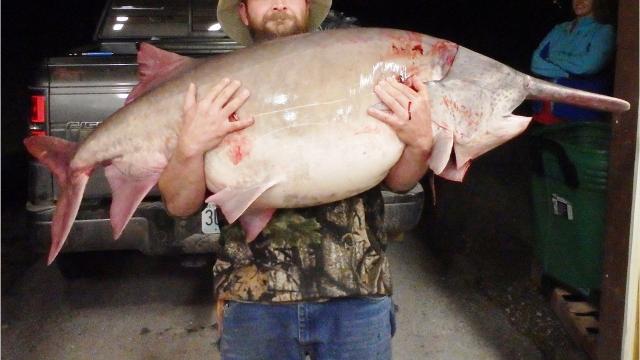 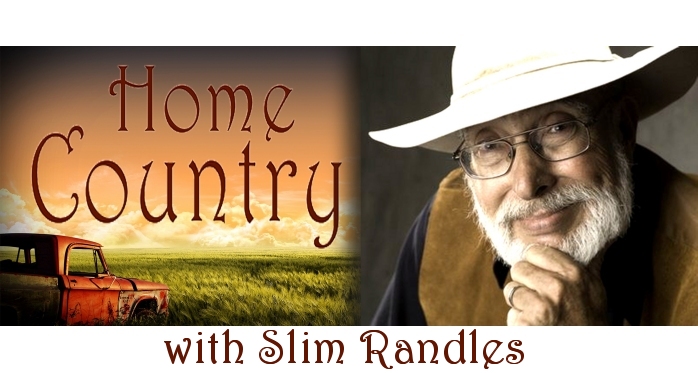