The University of Maine field hockey team were understandably thrilled after Sunday’s shootout victory over Albany in the America East Championship game that earned the Black Bears their first-ever league title and a place in the NCAA tournament.

It was UMaine’s 14th consecutive trip to the America East playoffs under 15th-year head coach Josette Babineau and the first time she’s hosted the tournament.

UMaine, now 15-6, will travel to Oxford, Ohio on Wednesday to face the University of Miami, 11-10, at 2 p.m. The winner will travel to Ann Arbor, Mich., On Friday to face the No. 3 Michigan Wolverines. Miami has won the Mid-American Conference tournament and will host an NCAA game for the first time in program history.

No one was happier than the nine state players on the UMaine roster who have followed the Black Bears since they could pick up a stick.

“It means everything to bring the trophy home,” said UMaine senior back Hannah Abbott of Portland and Cheverus High School. â€œWe always knew we were a great program and it really shows we can do it. This puts Maine back on the map.

â€œThat’s all. It doesn’t feel real right now,â€ said graduate forward Brooke Sulinski, who grew up in Old Town and dreamed of playing UMaine. â€œI’m really proud of this team. I knew we could do it, I’m proud of what we’ve accomplished and I’m truly grateful.

Garland and Dexter High School graduate student midfielder Abby Webber called it a “huge accomplishment.” She also said the crowd was the largest she had ever seen at a UMaine game.

UMaine senior goaltender Mia Borley was selected as the tournament MVP and was joined on the tournament’s overall squad by teammates Hana Davis, Poppy Lambert and Cassandra Mascarenhas. UMaine junior forward Julia Ross of Vancouver won the League’s Elite 18 award with her cumulative grade point average of 3.98 in biomedical engineering.

Ross and Chloe Walton scored in the shootout to complete the Borley goalie. Borley, of England, allowed just one goal in Albany’s five shootout attempts after making seven saves, including several gems, during regulation and both 10-minute overtime periods at seven against seven. She made three saves in a 2-1 semifinal victory over California.

A native of British Columbia, Davis, a midfielder, scored the tying goal against California and was a two-way force in midfield, making several shrewd runs to generate scoring chances and corners. penalty.

Mascarenhas, who is from Ontario, used his speed and stick skills to make several critical defensive saves and trigger offensive attacks.

Other selections from all tournaments were Lara Behn from Albany, Julie Rodijk and Alison Smisdom, Cato Knipping and Megan Connors from California, Hannah Schiavo and Annick van Lange from Monmouth, Molly Redgrave from Stanford and Bloem van den Brekel from New Hampshire.

More articles from the BDN 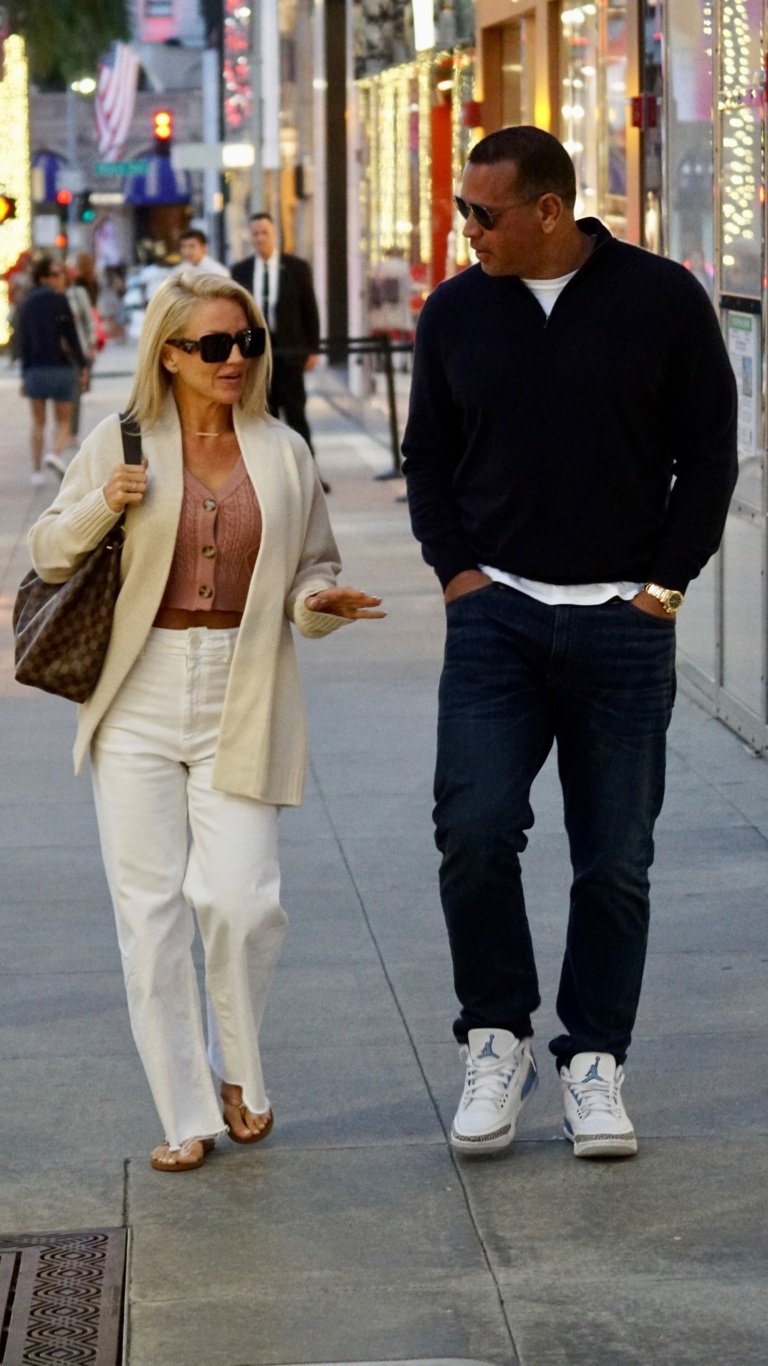 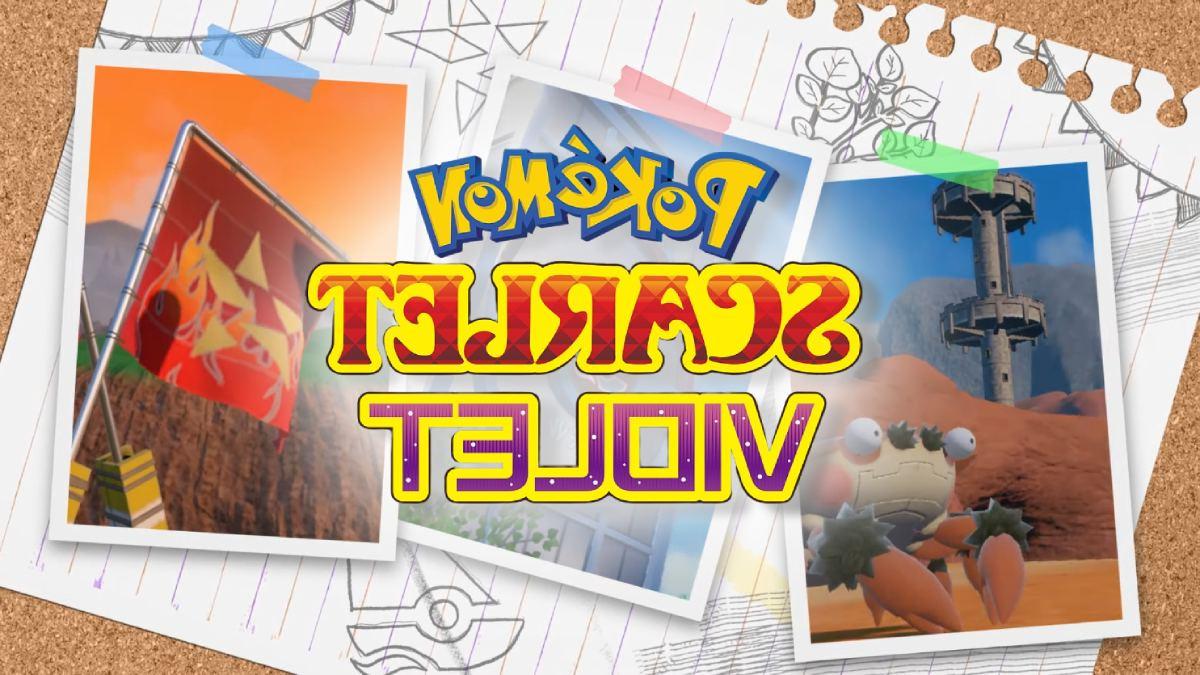 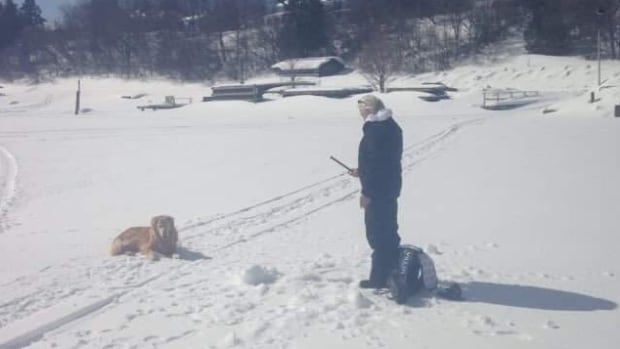 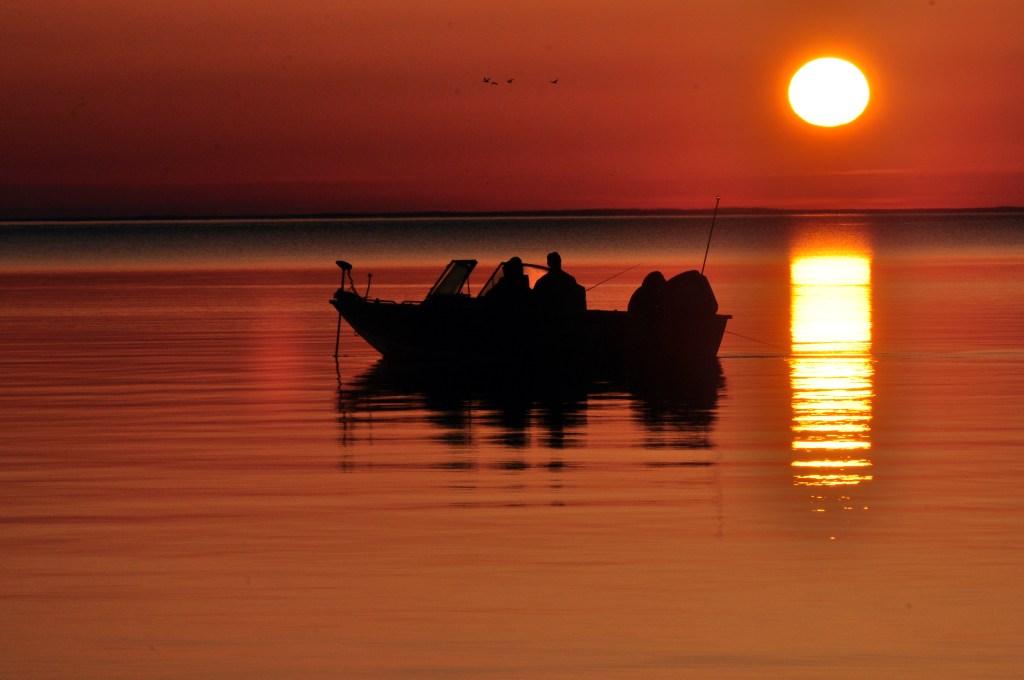 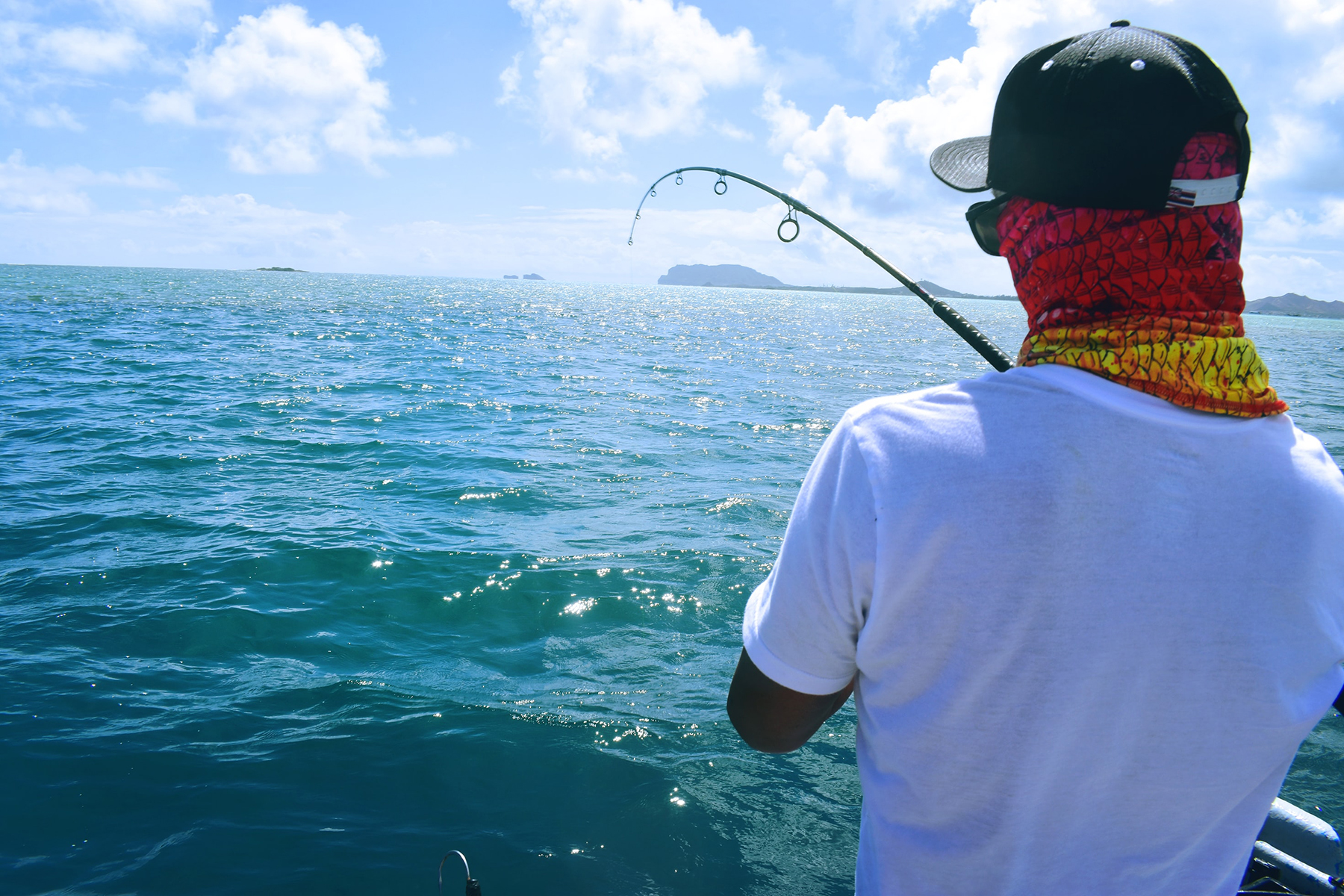 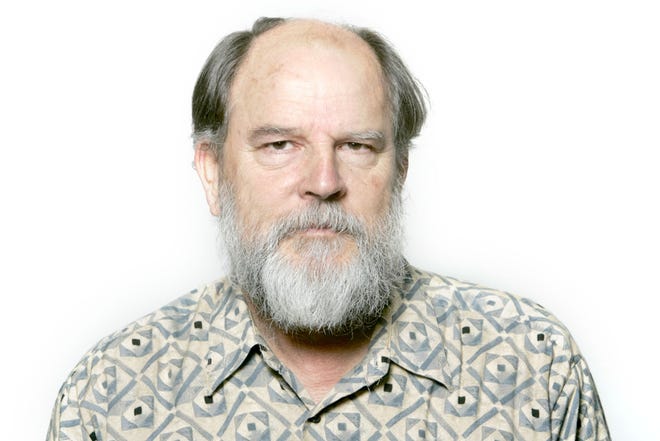