The last few times I was on the South Platte River in Deckers, I intentionally left my favorite one-handed fly rod at home.

It is the perfect cane for the midges outbreaks that sometimes occur on sunny winter afternoons. The rod I carried in its place was borrowed from a 13ft 3 inch long two handed rod for a # 8 fly line. This rod is totally unsuitable for trout fishing at any time of the day. year on the South Platte River.

Here is the deal. I recently set a goal of learning how to throw a two handed fly rod and to achieve this goal I need to practice. I know myself well enough to understand that if my favorite one-handed fly rod is in the truck and I see a trout coming up, I’ll probably catch it and go fishing rather than practicing my two-handed cast. That is why the one-handed cane stayed at home.

I decided to learn two-handed or â€œspeyâ€ casting after many years of what I considered reasonable denial. I thought I would fish a two handed rod at most once or twice a year on a rainbow trout or salmon fishing trip on the west coast or in Canada and after that the rod would stay in my rod holder for the rest of the year. At the time, I also thought that there wasn’t a river big enough to practice anywhere near my home.

I finally changed my mind when I fished for Siberian taimen, the largest member of the salmon / trout family, in Mongolia last summer. I managed to land a few taimens on a 10 weight one-handed cane, but then realized that in the hand-rod.

When I got home, I contacted my friend, Tomonori Higashi, a certified Fly Fishers International master casting instructor who lives in Japan, and asked if he knew of an instructor in Colorado who could teach me. â€œTomoâ€ is one of the best all-rounders I know of.

A few years ago I saw him do some graceful two-handed rod casts on a rainbow trout fishing trip we took in British Columbia. It was the first time I had seen someone fishing with a two handed fly rod. The fact that Tomo also caught the first two rainbow trout of the trip didn’t escape me either, nor did the fact that the two-handed rod allows him to throw towards sections of the river that I couldn’t reach with my one-handed cane.

Tomo put me in touch with Jonathan Walter (www.clearcreekflycasting.com), an FFI Certified Master Casting Instructor in the Denver area who is familiar with two-handed casting. I have already taken two lessons from Jonathan and plan to take more.

When I first became interested in fly fishing many years ago, there weren’t many fly casting instructors. I learned to throw a one-handed fly rod on my own with the help of friends who didn’t know much more about the throw than I did. I still have bad casting habits to show for that too. This time around, I decided to hire a casting instructor early on to avoid having to hire one to help me get over my bad habits somewhere down the road.

One of the first things I realized after my first lesson with Jonathan was that the South Platte River is big enough for me to practice my casting with both hands. Right now I have a lot more to think about when I practice than the longer throws, I hope they will come after I have mastered the basics.

I also noticed that when I waded in the river to practice for the first time, I was not as embarrassed as when I was trying to learn to throw a one-handed fly rod myself there. is 45 years old.

At this age I wanted everyone, including myself, to think I was proficient at everything, so if I practiced it was probably just a few throws between my attempts to catch a trout. Fly. I could see the fish in the water and all I wanted to do was catch one even though I could barely throw a plaster at them.

This time around, I understand that being aware of myself when trying to learn something new doesn’t help. Nonetheless, I looked for a wide spot on the river that was far from all the other fishermen, but it wasn’t because I was embarrassed. I just didn’t want my workout to disrupt their fishing.

To this day, I can say that I’ve probably made all of the mistakes someone new to two-handed casting made in their first solo practice sessions. Fortunately, this time around I was able to correct many of them on the spot thanks to Jonathan’s instructions. I haven’t gotten to the point yet where I train with a fly attached to the leader, so at least some of my more egregious mistakes haven’t resulted in injury.

My most annoying discovery so far is that I have successfully transferred one of my bad habits from one-handed throw to my two-handed throw. It’s one of those things where I instantly know what I did and how to fix it at the next casting, but I was never able to totally eliminate it.

I hope that by correcting the bad habit at the start of my two-handed throw journey, it will lock into my muscle memory and transfer and correct my one-handed throw.

This is where he is now. I’m an old dog learning new tricks and it feels good. I emailed Tomo after my second lesson with a progress report. I told her that two-handed casting doesn’t come naturally to me and that I felt like a baby learning to walk, but that I was doing better.

â€œWe are lucky to have found something that interests us as novices,â€ replied Tomo.

Lately I’ve been thinking that there might be more for me to use the two handed rod now than just adding another tool to my fly fishing toolbox. I’m past the age where catching a lot of fish or the biggest fish is all I can think of. It could be that my newfound interest in the two handed throw had something to do with the first time I saw Tomo throw a two handed rod when we were fishing in BC. I thought the casting was one of the most graceful and beautiful things I have ever seen.

Maybe it took me all this time to figure out that’s the only reason I ever needed to learn two-handed casting.

Next Fishing rods, reels, tackle boxes and more gear to invest in this year 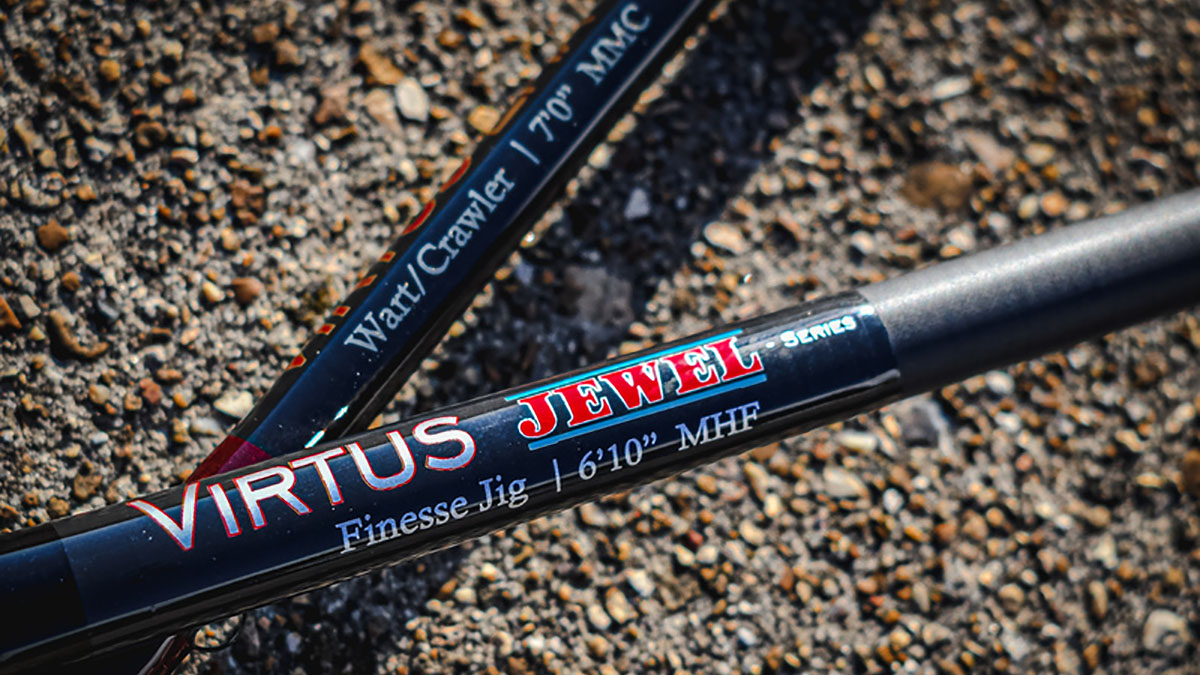 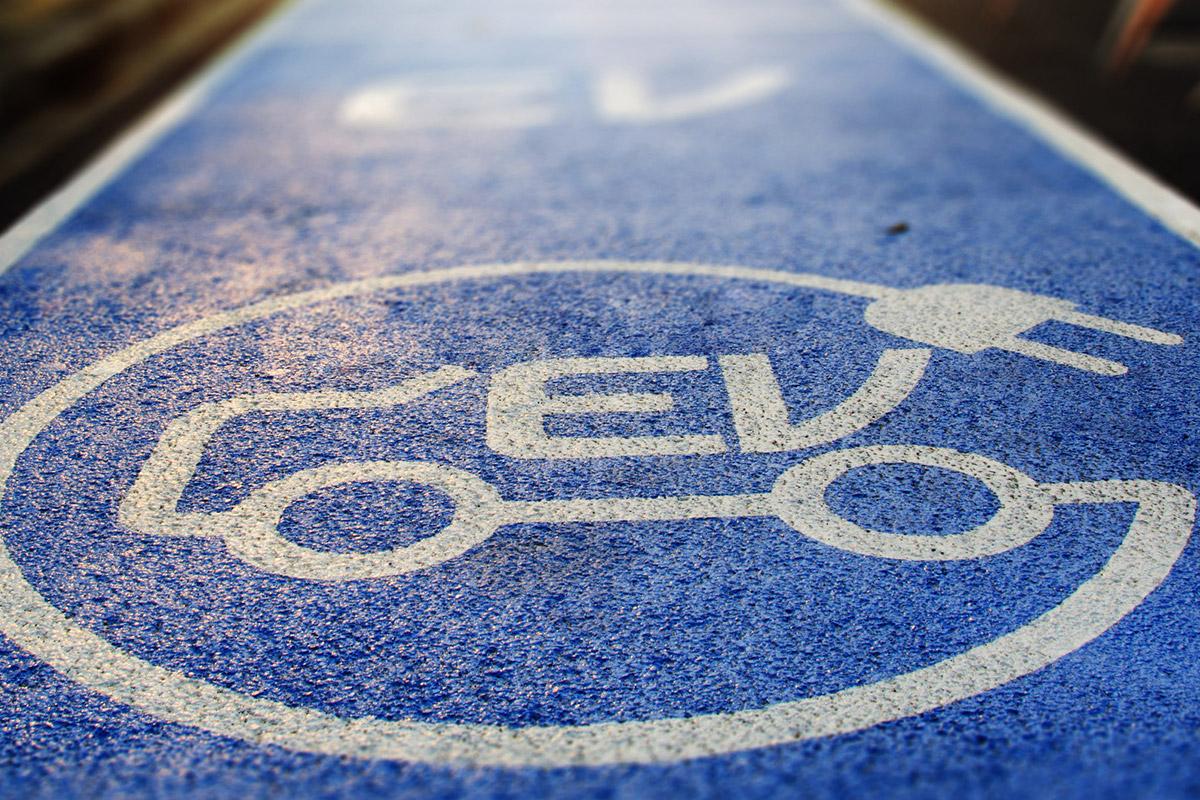